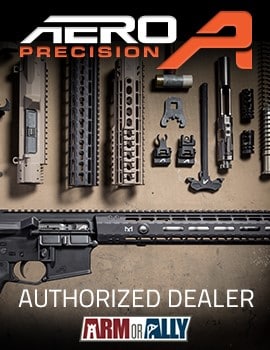 MatchKings® are the pride of the Sierra bullet family, unmatched worldwide and truly world class in all respects. Competitive shooters have relied on the consistent accuracy of Sierra’s MatchKings® for decades, resulting in a history of state, national and world records that is the envy of our competitors.

Sierra MatchKing® bullets have set the standards worldwide for consistent accuracy in handguns as well as rifles. Since the introduction of the high performance Remington XP-100 and similar handguns chambering larger rifle cartridges, all 30 caliber MatchKings® have been used in handgun silhouettes and long-range target competitions. Sierra’s famous MatchKing® design assures superb accuracy, flat trajectory, and high momentum delivery with low sensitivity to crosswinds at all ranges.

The #2200 bullet has been a successful choice for competitive shooters for years. 2200

— This is not loaded ammunition! —

See our growing inventory of AR Parts, and Reloading Components.

20% OFF ALL NOSLER
Applies to all Nosler Brass, Bullets & Ammunition – Use Coupon NOSLER20
See what's in stock!
x